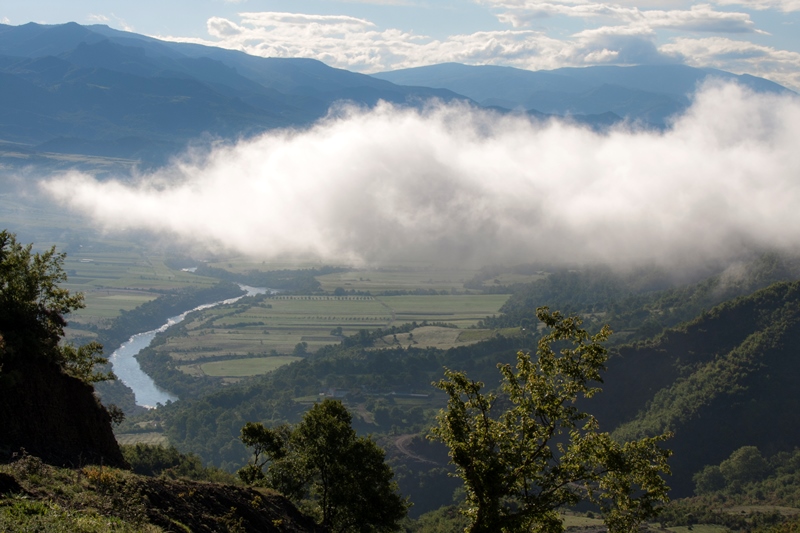 The famous actor Leonardo Di Caprio is one of the most  known activist worldwide regarding climate change. These days he dedicated a special post in Instagram to the River Vjosa, the wildest river in Europe. He mentioned that Albanian government is planing projects to deviate this river in order to generate electricity for its people

Here is what Leonardi Di Caprio wrote about Vjosa river. 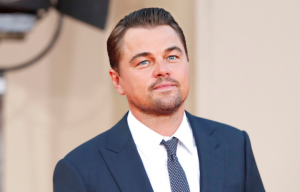 This is one of Europe’s last wild rivers. But for how long?⁠ ⁠
The Vjosa river runs through the forest-covered slopes of Greece’s Pindus mountains to Albania’s Adriatic coast.⁠ ⁠
Albania’s government has set in motion plans to dam the Vjosa to generate much-needed electricity for one of Europe’s poorest countries, with the intent to build eight dams along the main river.⁠ ⁠
It’s part of a world hydropower boom, mainly in Southeast Asia, South America, Africa and less developed parts of Europe. Some tout hydropower as a reliable, cheap and renewable energy source that helps curb dependence on planet-warming fossil fuels. But some recent studies question hydropower’s value in the fight against global warming. Critics say the benefits of hydropower are overstated — and outweighed by the harm dams can do.⁠ ⁠
Dams block the natural flow of water and sediment. They also can change the chemistry of the water and cause toxic algae to grow. Rivers are a crucial part of the global water cycle. They act as nature’s arteries, carrying energy and nutrients across vast landscapes, providing water for drinking, food production and industry.