If you dig under the stone streets of Gjirokastra you will find treasures. When Gjirokastra was declared a museum city by the communist regime in 1961, a large number of specialists, as well as volunteers and children, committed to maintaining the city and paving the cobblestone streets. During these works many underground objects or tunnels were covered. And it took decades for Gjirokastra to undergo another restoration, where cobblestones were dug to insert electrical wires and underground cables and to repair damaged stones. During these excavations that started in 2017 until today, two 250-300 year old wells have been discovered.

The first well was discovered in 2017, inside the most photographed building in Gjirokastra, the hexagon. The well is situated inside the souvenir shop, owned by Kastriot Dhrami, and is already covered with glass, and decorated with lights, and now is part of tourist attractions in the city. This well is almost 300 years old and it existed before the bazaar was built. The water level is up to 5 meters high. Visitors buy souvenirs, stand on the glass part of the well, ask questions about it and take pictures. 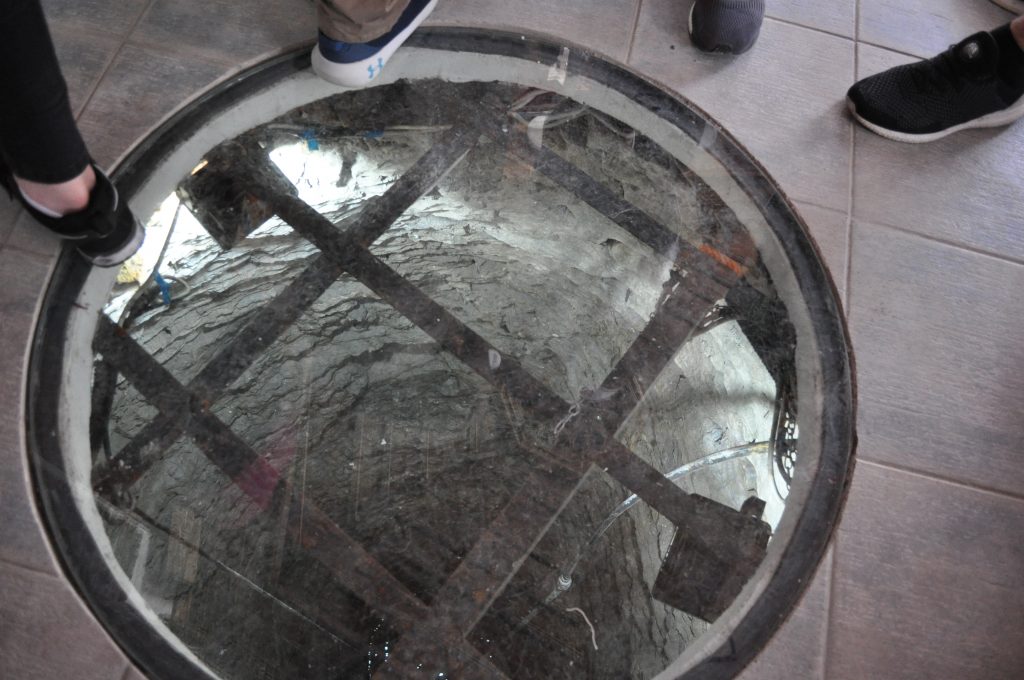 The second well was discovered these days in May 2020, near the City Mosque in the protected area. The well is front of a shop, Sweet Cellar owned by an American women living for years in Gjirokastra. Excavations were part of the mosque’s restoration work, which was completed this year. The well is 9 m deep, where up to 6 m is filled with water. It has been covered since the dictatorship in 1970. The American citizen is quite pleased with this discovery at the door of her shop, as she says she will take care for this attraction, and make possible for everyone to visit it. 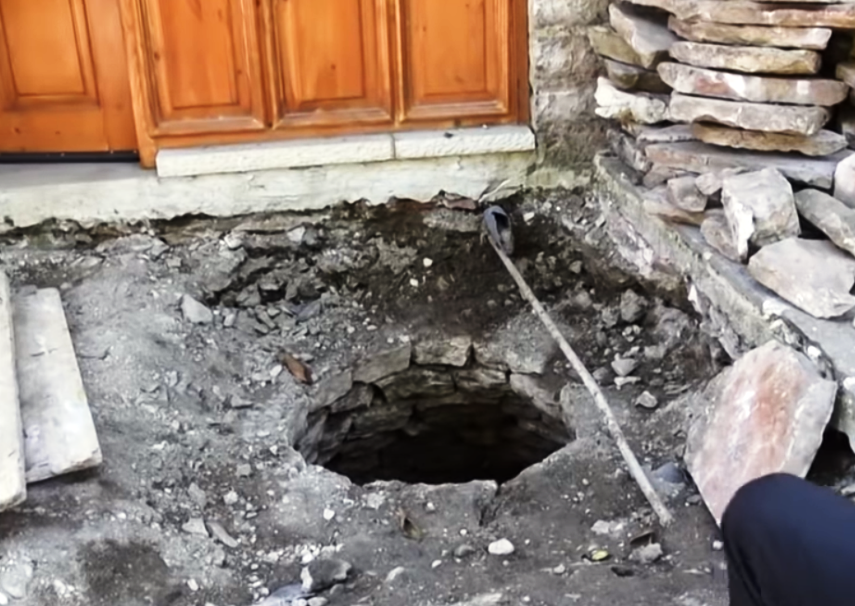