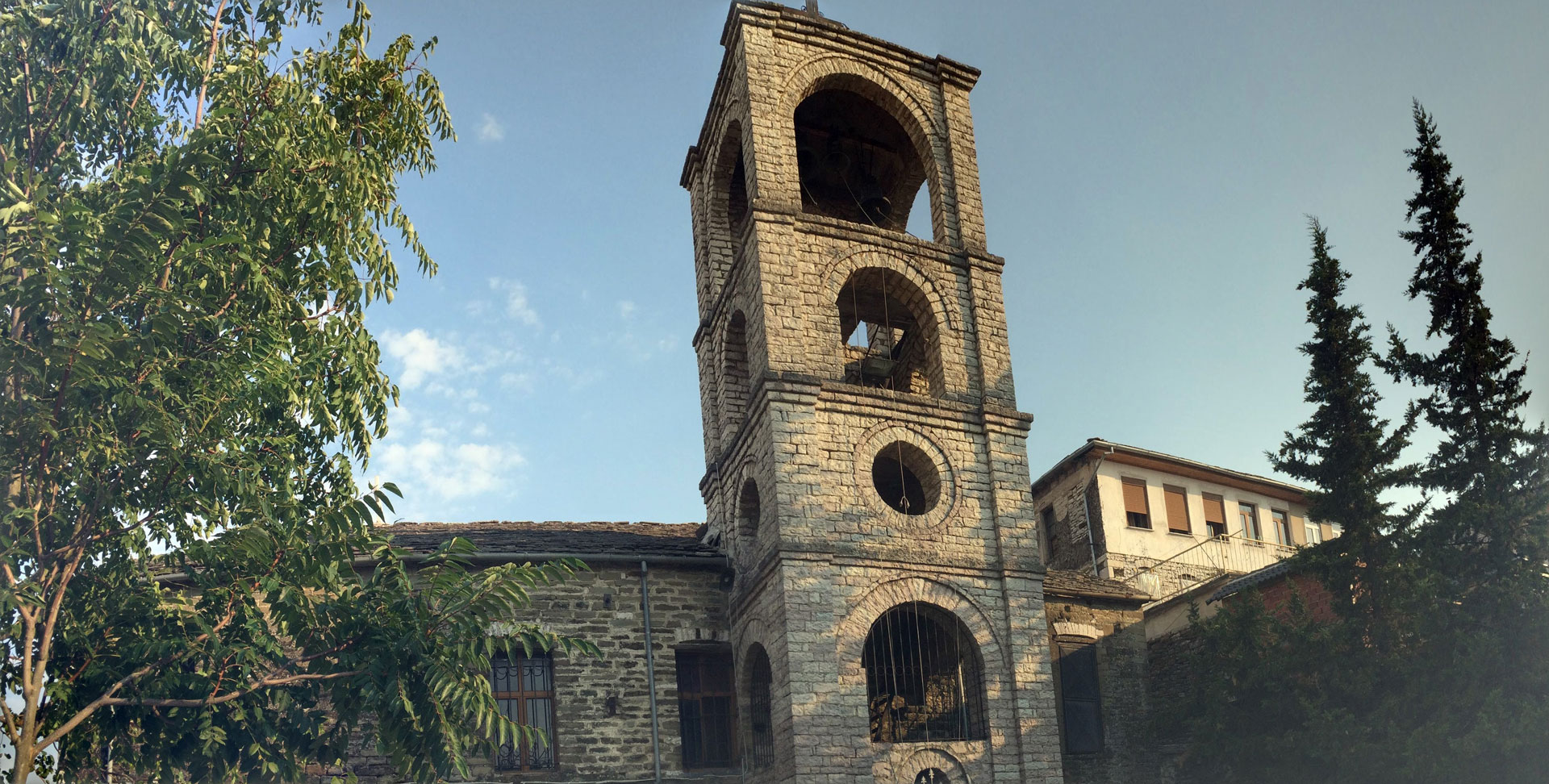 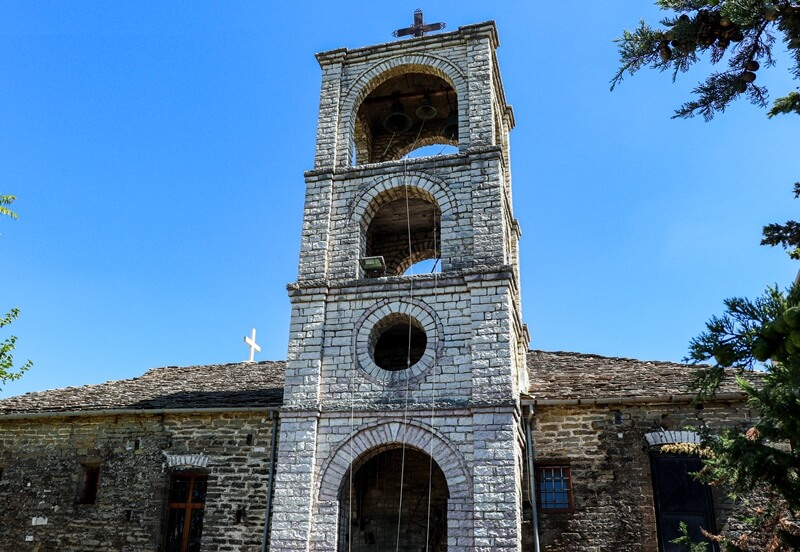 The Church of St. Sotiria was built in 1784 and is located below the Clock Tower in the Old Bazar residential neighborhood. Also called the Old Metropolitan, this church was once the seat of the local Orthodox bishop. Typical of Orthodox churches, the design of the nave represents the universe. The domed ceiling represents Heaven and is decorated with a large painting of Christ looking down upon the assembled congregation. The floor represents this world. The main altar is raised above the floor as though suspended between Heaven and earth. Near the entrance, is an icon (housed in a hand-carved stand) that symbolizes the divine transformation of Christ.

The interior of the church was heavily damaged during the communist era. Little remains of the original murals on the rear walls. The framed icons on both sides of the altar and rear wall were painted recently by a local artist who specializes in religious art and restoration. The hand-carved chair in the main part of the church (the nave) was originally intended for the Orthodox bishop. Decorative metal candle and incense holders, called censers, are suspended overhead. The most holy part of the church, the sanctuary, is separated from the nave by the ornately carved iconostasis. Its purpose is to restrict entry into the sanctuary by anyone other than consecrated officials of the Church. The screen has two tiers. Along the upper tier there is a collection of small framed icons, which are originals dating from the 18th or 19th century. Most of the other icons in this church today are reproductions, as the originals were removed during communist years and never recovered.