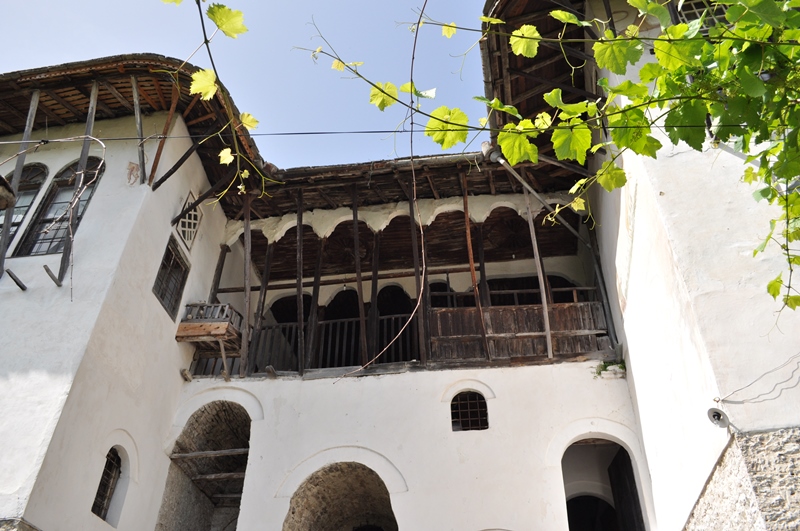 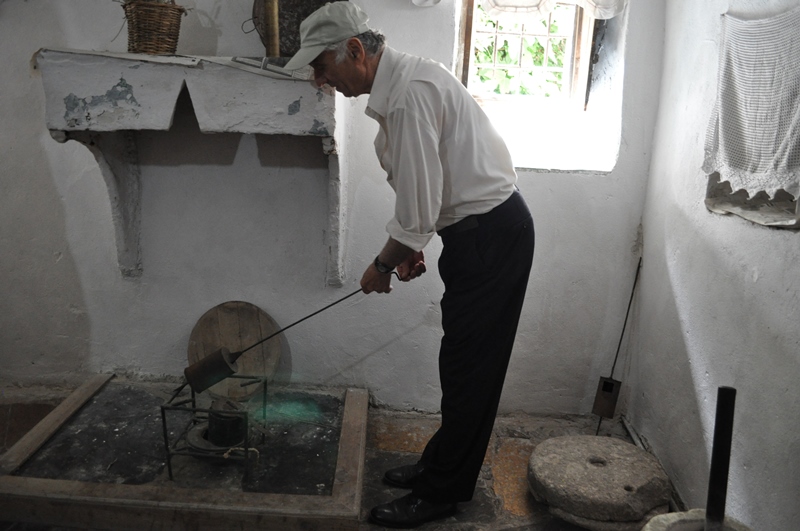 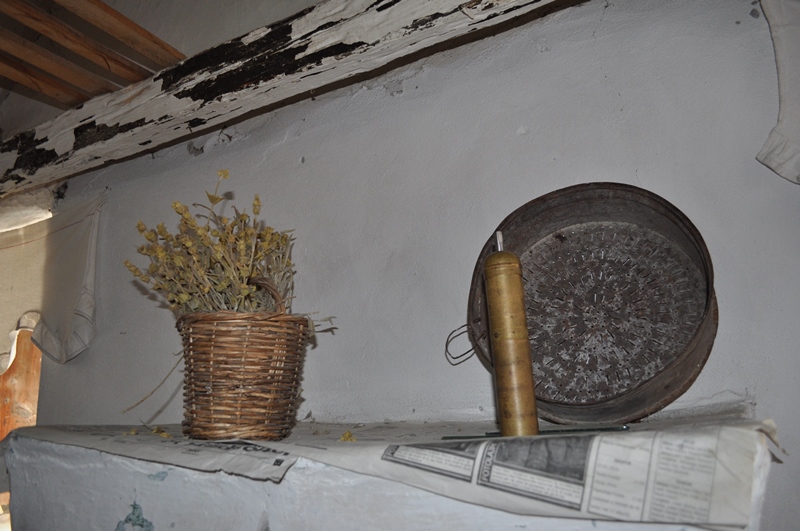 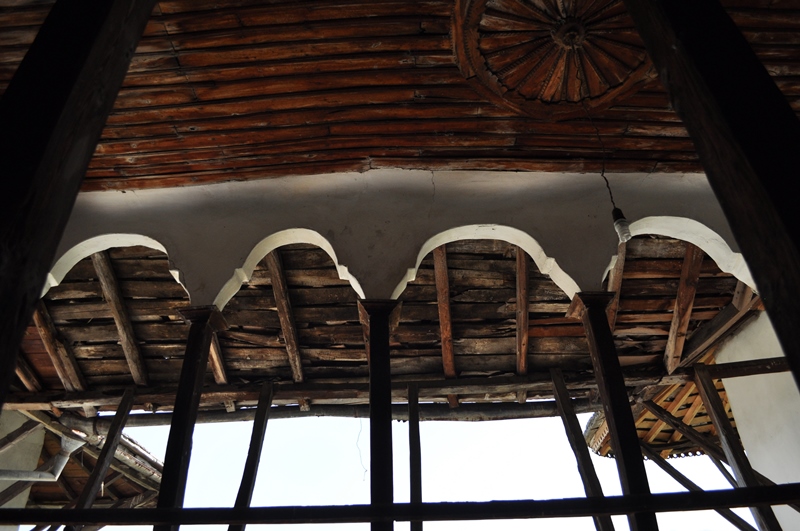 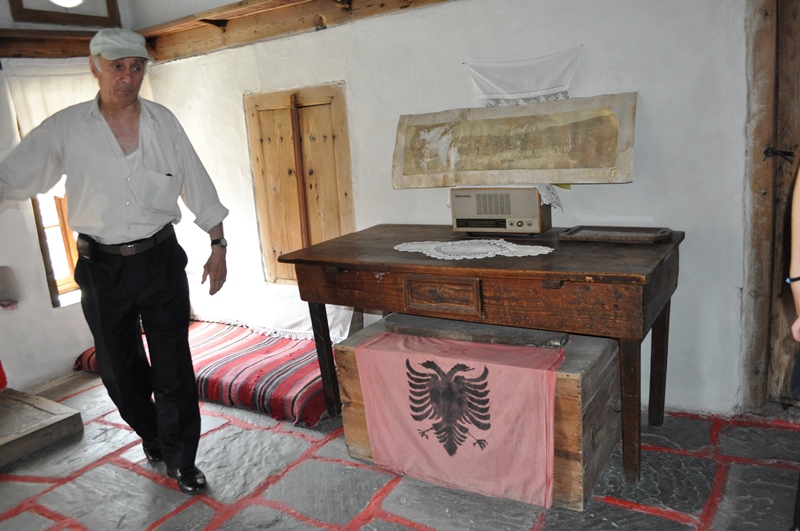 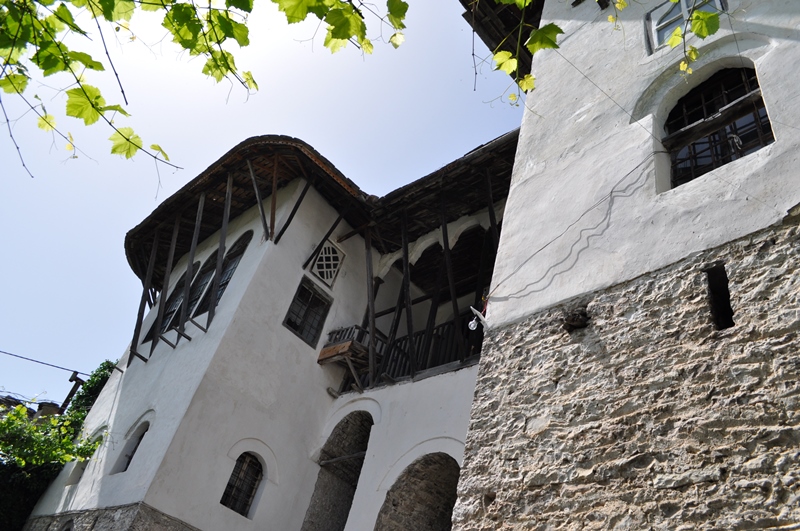 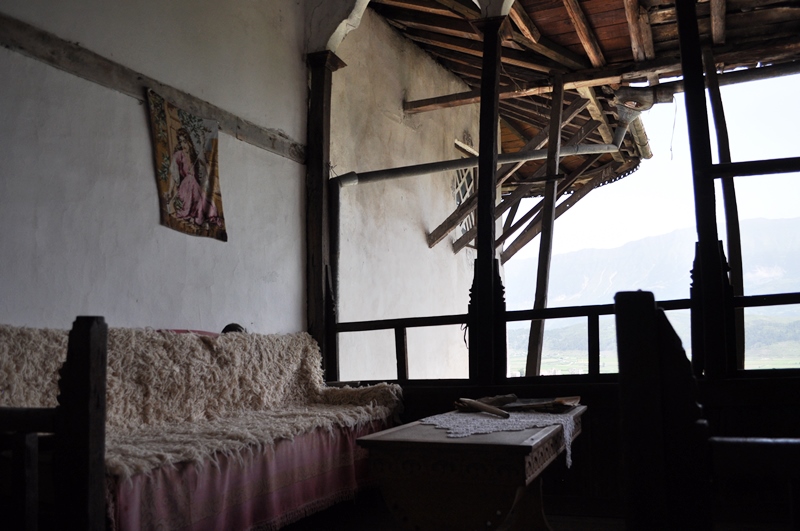 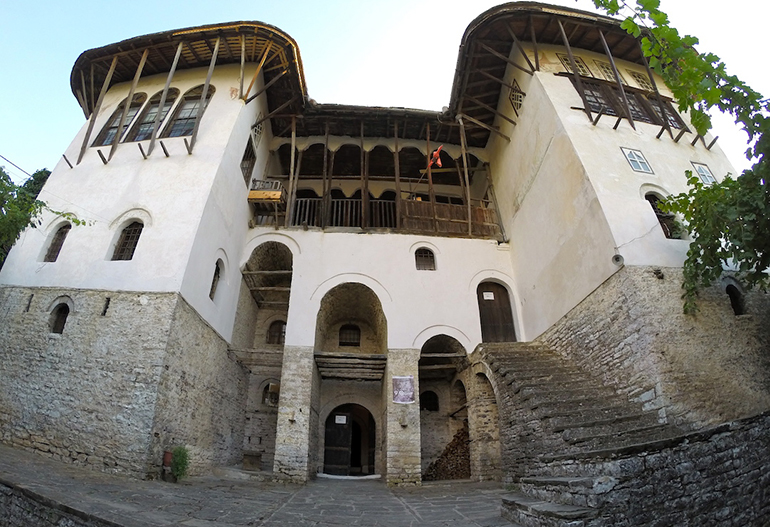 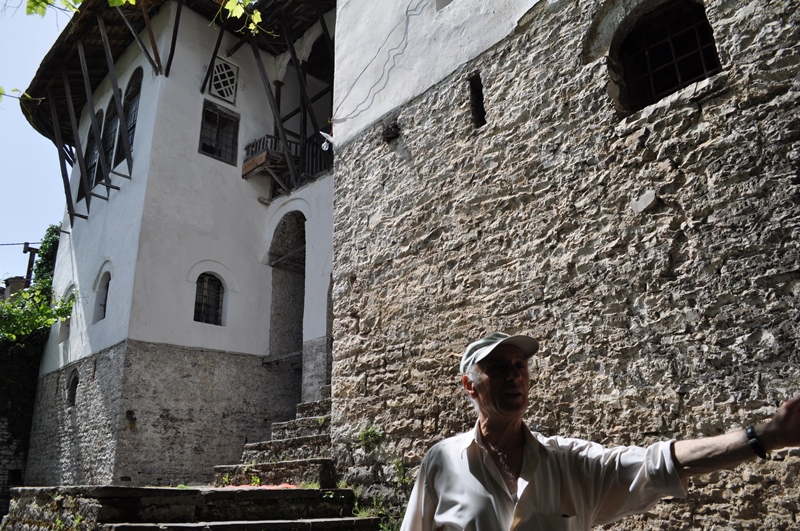 If you really want to know the best model of the local architecture in 19th century, a visit at Skenduli house is a must.

Everything is totally original and is the most authentic building in Gjirokastra. This is the best preserved house in old city of Gjirokastra, more than 300 years old (built in 1823).
The owner of the house, Nasip Skenduli, a descendant of the family that build this house, is an amazing story teller. He will explain you everything about the house and the preserving process in years. It used to be the original Ethnographic museum during communist time. However now that the house is back to its rightful owner it is open for visitors.
What makes Skenduli’s house so special? Its structure shows that this has been the richest houses in Gjirokastra, because it had 9 fireplaces, (many fireplaces richer the family was); 6 bathrooms, 12 rooms, 44 doors, 64 windows, and 4 hamam (turkish bath).

Many rooms are preserved in their original shape and this is amazing. Even outside the surrounding fortified wall is 17 meters, and is original too.

According to the owner, the authorities haven’t restored this house yet. The fact that even many objects are original make this house the most authentic and special one in Gjirokastra. You find it close to the Ethnographic Museum, or former house of Albanian dictator Enver Hoxha.

Joking about the original house of his neighbor Hoxha, Nasip Skenduli says: “His original house has only one fireplace, so his family was not rich, but he managed to rebuilt his house much bigger copying the other houses and taking from them many objects showing the original life of Gjirokastrian people 300-400 years ago”.