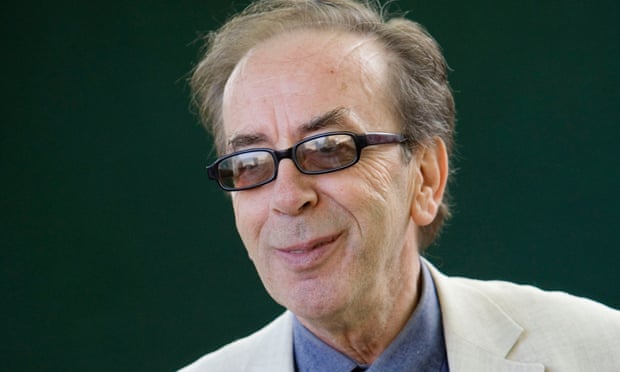 The Guardian is dedicating a full article to one of the latest novel of Ismail Kadare, tittle “The Doll”. The book explores his relationship with his mother and bittersweet memories of homeplace Gjirokastra.

Here is how article begins:

“At first acquaintance, Ismail Kadare’s autobiographical novel can be read as an elegant, slightly bittersweet coming-of-age memoir, touched with nostalgia for a homeplace that is now long lost. That homeplace is the Albanian city of Gjirokastra and, more specifically, the house of Kadare’s parental ancestors, a cold but historic stone edifice that divides the two women who must share it. On the one hand, Kadare’s grandmother, its original mistress, refuses to leave the place, attempting, so it seems, to grow into the very fabric of the building. By stark contrast, his mother – the Doll of the title, who enters this dilapidated pile as a defenceless young bride – is altogether overwhelmed by having to endure her disdainful mother-in-law’s dominion, claiming that “this house eats you up”. It is here, in the midst of a conflict that is mostly tacit but nevertheless deeply felt, that the precocious teen grows into a would-be litterateur, writing one “novel” after another that consist mainly of the “big-headed” young author proclaiming his incipient genius. He even decorates each tome with its own price tag in the old, pre-communist currency and “advertisements” of its brilliance and originality.

The Doll is full of compelling details of life in a changing Albania, as the citizenry come to terms with various hues of communist rule under Soviet-backed Enver Hoxha. One of the funniest accounts is of the day, in 1953, when condoms arrive for the first time in the pharmacy: “There were contradictory instructions permitting and prohibiting them. It was suspected they might be a test to identify any weakening of the class struggle after the death of Stalin. But then it was realised that the measure was at the insistence of the Soviets and was linked to women’s rights (Rosa Luxemburg, etc), and after some hesitation by the party committee over whether communists should be advised to avoid the pharmacy and leave those bits of rubber to the increasingly depraved bourgeoisie, everything calmed down.”

The Doll is rich with such touches, alongside many of Kadare’s familiar concerns – with the folkloric roots of modern life, say, or the absurdity of Albanian politics. However, the poignant observation, bitter irony and misspoken fear running through the narrator’s central relationship with his mother, a woman secretly terrified of being disowned as unworthy the moment her son achieves the fame he so desires, are what dominate this fascinating study of a difficult love. 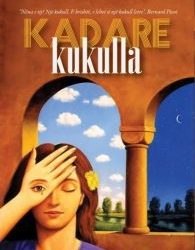