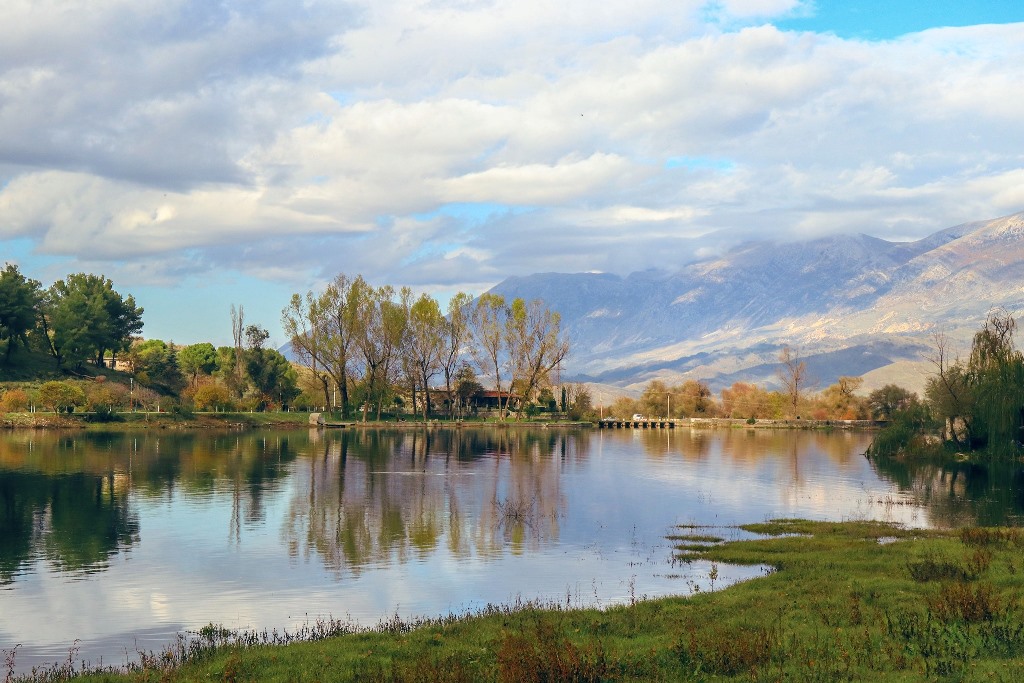 Viroi Park is linked underground with Skotini Cave, which is situated in Dropull area, 10 km distance from each other. There is a legend for Viroi Park and Skotini Cave. Once the women of Dropulli take the fresh water only in the Skotini Cave, which has the the clearest drinking water in the area. Due to the wet conditions of the cave, they couldn’t keep a candle or a light, so they find the way out only counting 90 steps to the end of the cave. One day one of the women of the Dropulli area, miscounted the steps and she fell deep in the cave. Her body was not found, even though the men of the area searched for days. After some time the body of the women was found in Viroi Park, which is in the other part of Gjirokastra.

The legend was passed from one generation to another. There are also  some other legends that links these waters sources with another one, the Blue Eye situated in Delvina, Saranda.

For sure the underground waters are linked to each other, but while the Blue Eye spring never stops bringing water to the surface, the Viroi Park is full with water only in two seasons, in winter time and spring, while in summer and autumn is dried. Scientifically that is because it is a  siphoning phenomena, when the underground waters are pounded up in a reservoir behind the spring. 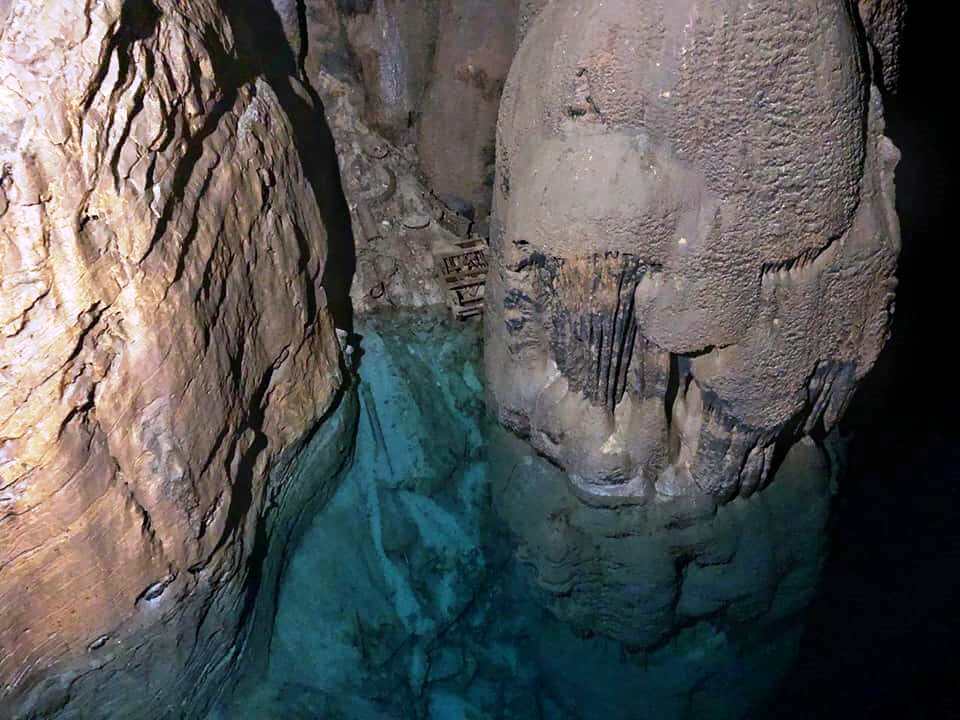 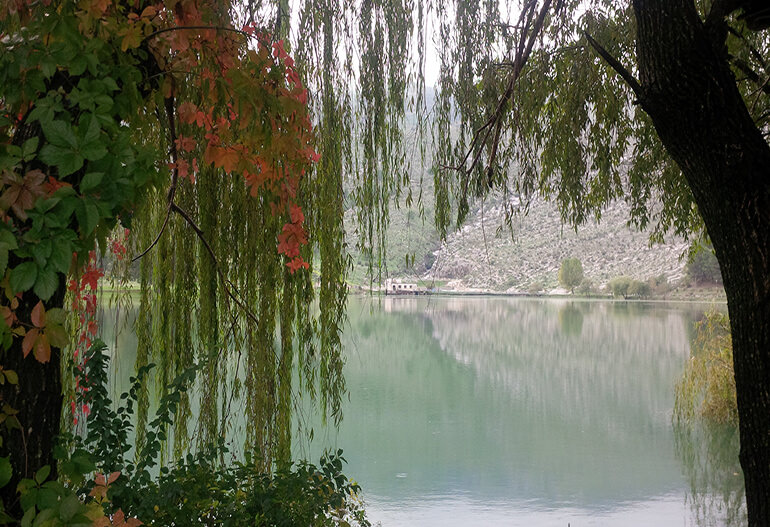 The Carnival Day- evoking the "Day of Prosopullave"