Dropulli is a municipality in the region of Gjirokastra, situated along the highway between Gjirokaster and the Greek border at Kakavije. Dropulli has numerous villages, each with its own unique beauty, nature, and history: 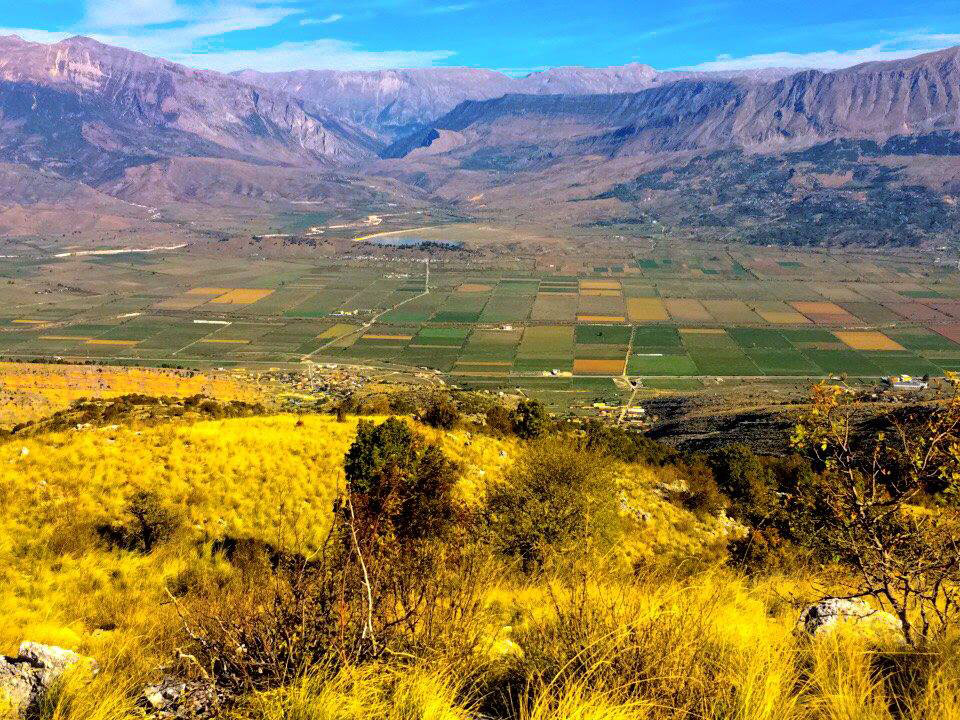 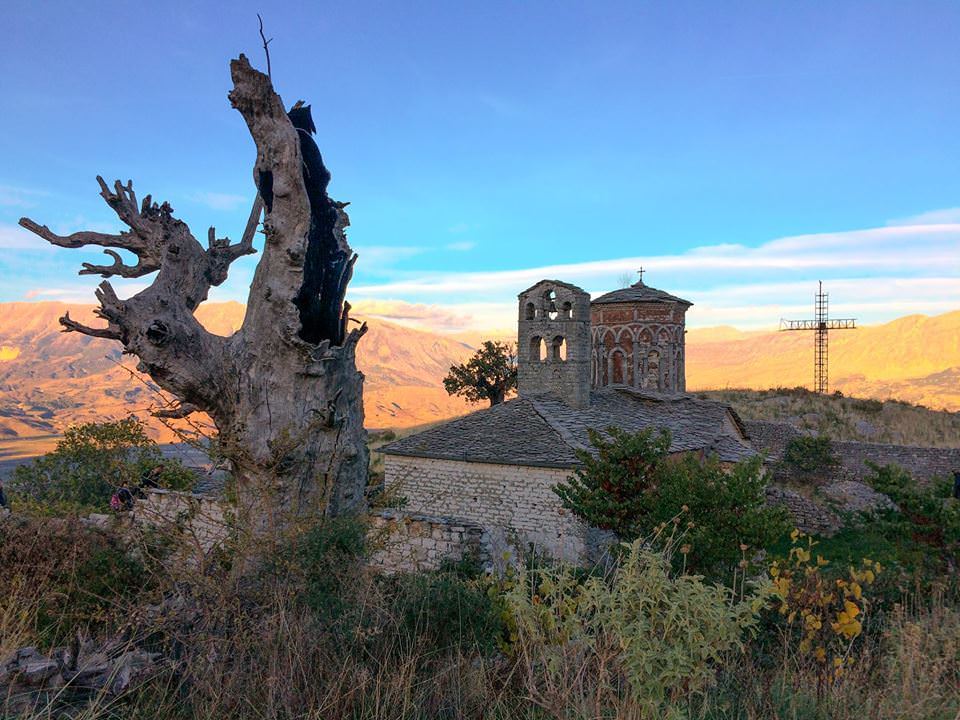