Libohova Municipality is the gateway to the Valleys of Zagoria & Pogon, known for their magnificent beauty and crystal clear, cold-water springs. Libohova and Zagoria are the perfect destinations for anyone interested in history, legends, or cult objects, who is passionate about nature, or who wants to try special, delicious dishes.

The castle of Libohova is located east of the city of Libohova. It was built in the 18th century, on the site of a 6th century fortification. This castle was the dowry that Ali Pashe Tepelena presented on the occasion of his sister’s wedding. The castle has a rectangular shape, measuring 70×80 m. It is a substantial fortress, with three polygonal corner towers and one irregular-shaped bastion in the fourth corner. It is surrounded by a (non-structural) curtain wall.

LABOVE OF THE CROSS

This church is one of the oldest in Albania. It once contained holy relics, particularly one believed to be a fragment of the authentic cross of Christ. See the full story of this church here.

LABOVA OF THE CROSS FORTRESS

The Fortress of Labova of the Cross is located near the village of Labove of the Cross. The fortress is built on a massive rock detached from Bureto Mountain. The average length of the walls is approximately 160 m. The south side of the fortress has a trapezoidal tower, whereas the west side has an entrance strengthened by a semi-circular tower. It is thought that the first phase of construction began in the 5th century BC.

The Clock Tower was built by the Beys family of Libohova, at the end of the 17th century. It was proclaimed a Cultural Monument of the 1st Category in 2016.

This beloved, 500-year-old tree has been proclaimed a Natural Monument of the 1st Category. This unique tree offers refreshing nature to locals and foreign tourists alike.

The castle of Melan is located in the village of Nepravishte, near the Tekke of Melan, in Libohova Municipality. It’s construction dates back to the 4th -3rd centuries BC. It lies on a triangular plateau, and has an east-oriented vertex. The north and south sides drop onto intermediate platforms, whereas the west side descends toward the field with an almost vertical drop. The surrounding walls are of two styles. The first is polygonal, and the second is rectangular with flat wall surfaces. 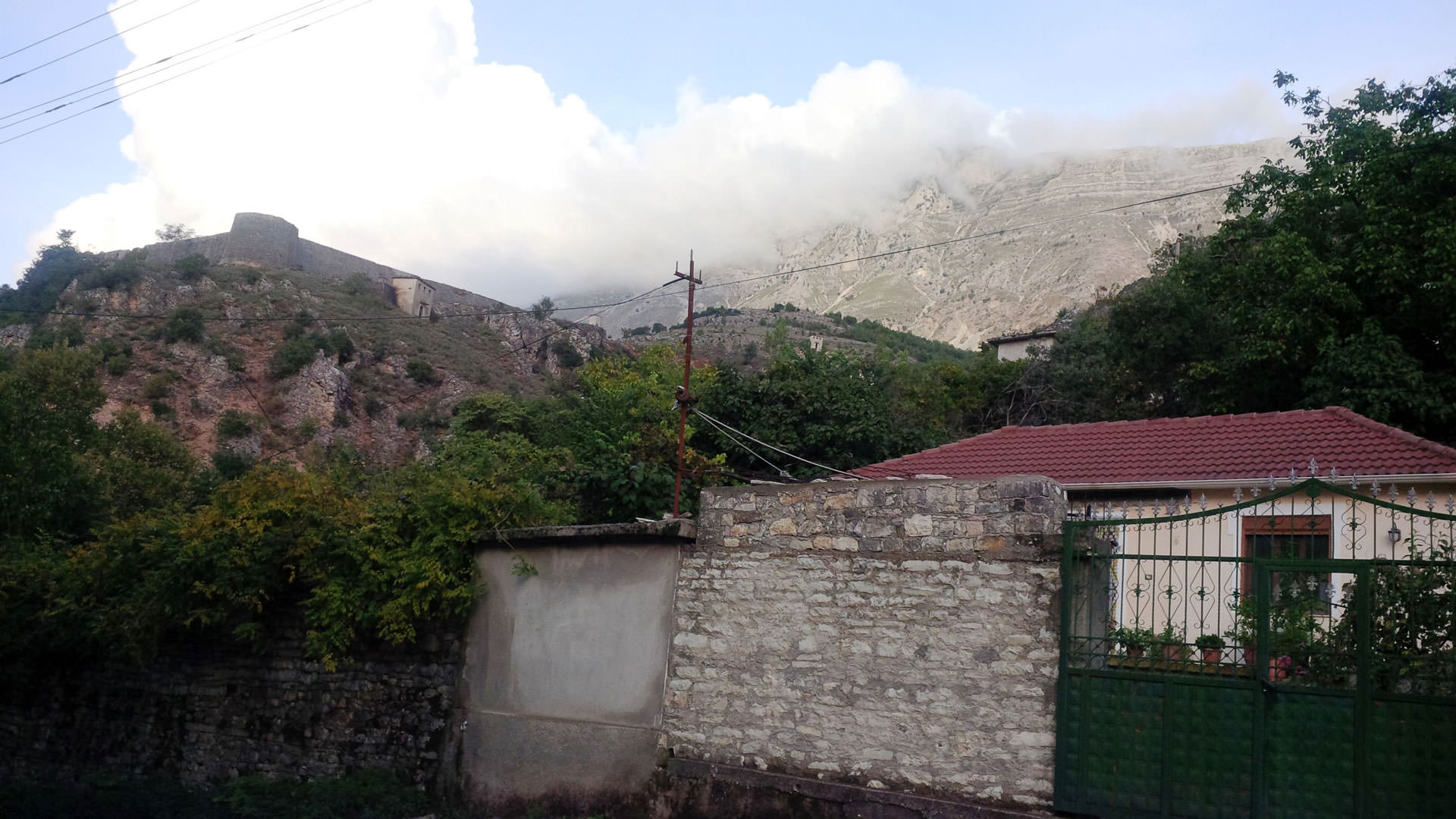 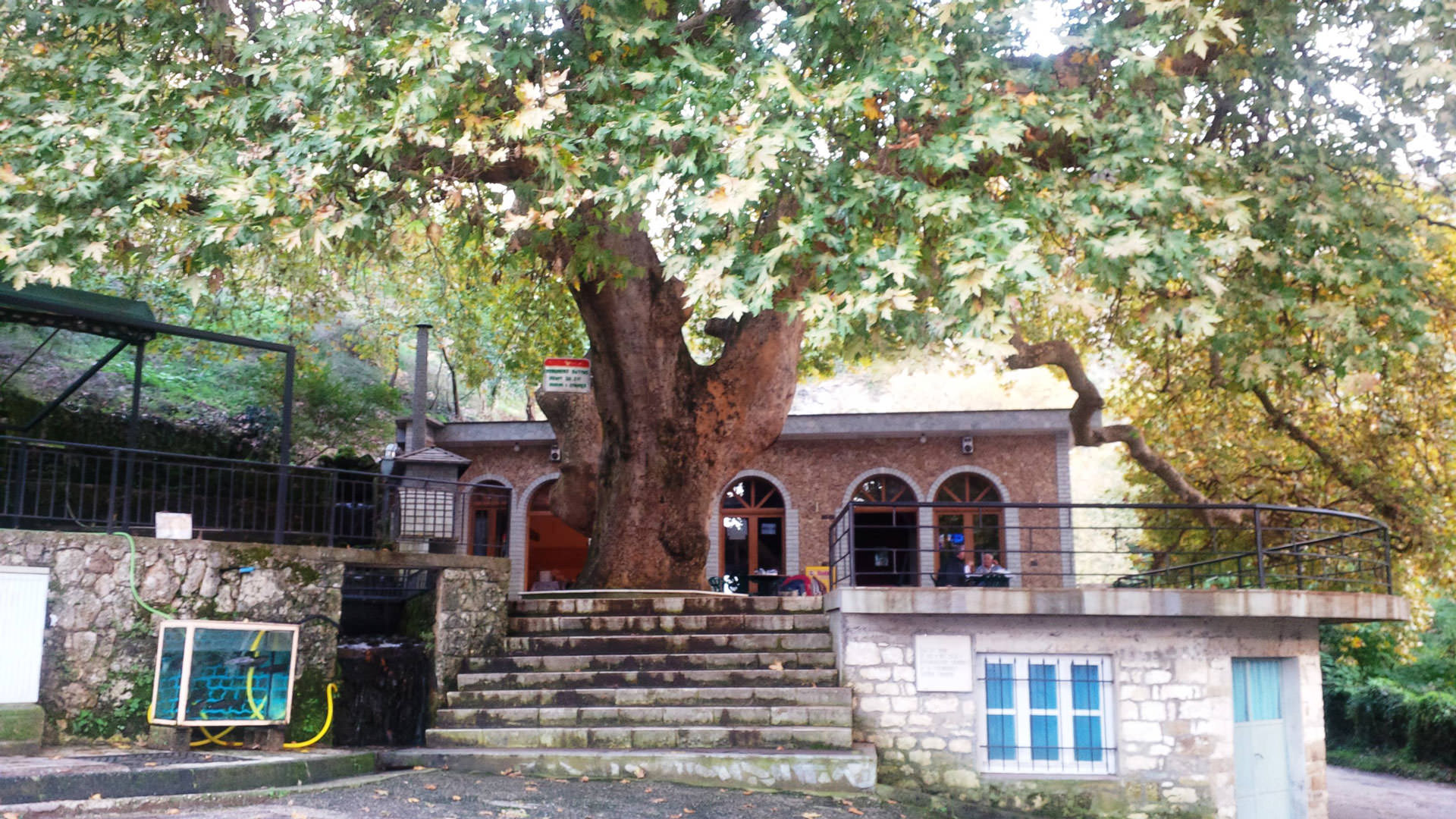 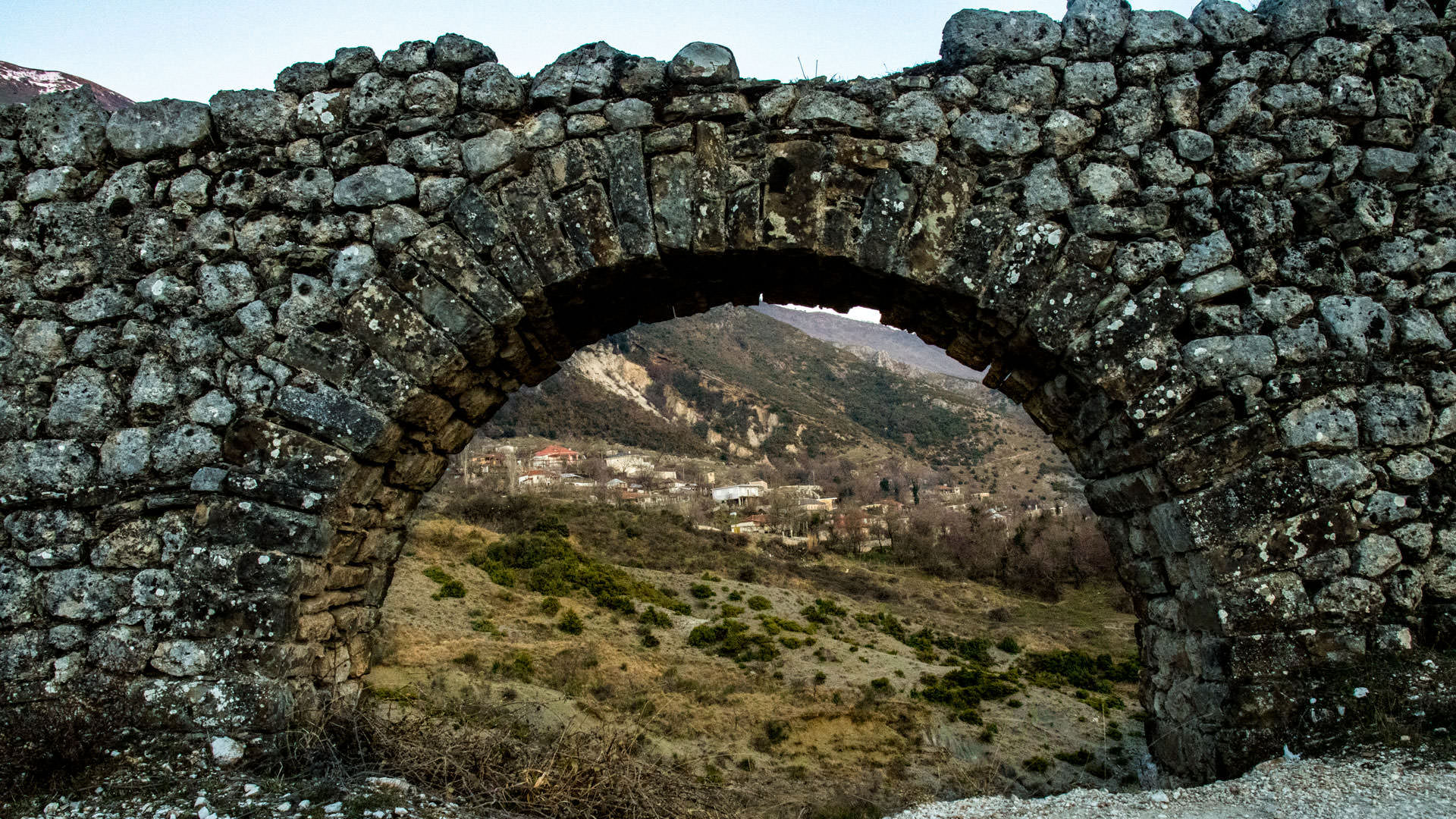 This stone complex was built at the end of 19th century as the residence of a very prominent family, the Beys of Libohova. It has been proclaimed a Cultural Monument of the 1st Category.

With black stone arches, this gate was built in the 1830’s. This gate possesses rare historical and architectural values, expressed in 7 bas reliefs artistically carved on the gate arch, and 2 more on either sides.

The Pagan Tombs, carved into the rock, belong to the 4th-2nd centuries BC. These two sarcophagus-type graves prove that the town was alive even 2400 years ago.

THE GRAVES OF BEYS OF LIBOHOVA

The Beys of Libohova were a prominent family of the town as far back as the end of the 17th century. Their graves, as well as the tomb of Shanisha, are historical monuments of the town. Libohova Castle is interconnected with the memorial tombs and together they form an interesting historical complex.

Zagoria, a regional Nature Park, provides an impressive setting for mountain adventures such as horse riding, camping and mountaineering. It contains the mountain ranges Shendelli- Lunxheri- Bureto and Trebeshine-Dhembel- Nemercke, which are among the biggest and highest in southern Albania. Breathtaking scenery, including high craggy peaks, green meadows, and tree oases, together with the region’s spiritual values, make this area a destination that will appeal to everyone’s passions and tastes.

This beautiful 18th century bridge was built across the Zagori River, on one of the historical routes between Gjirokaster and Permet. The bridge is composed of two arches, the main arch over the river and a smaller one at the foot of the bridge. The top of the main arch is impressively high. 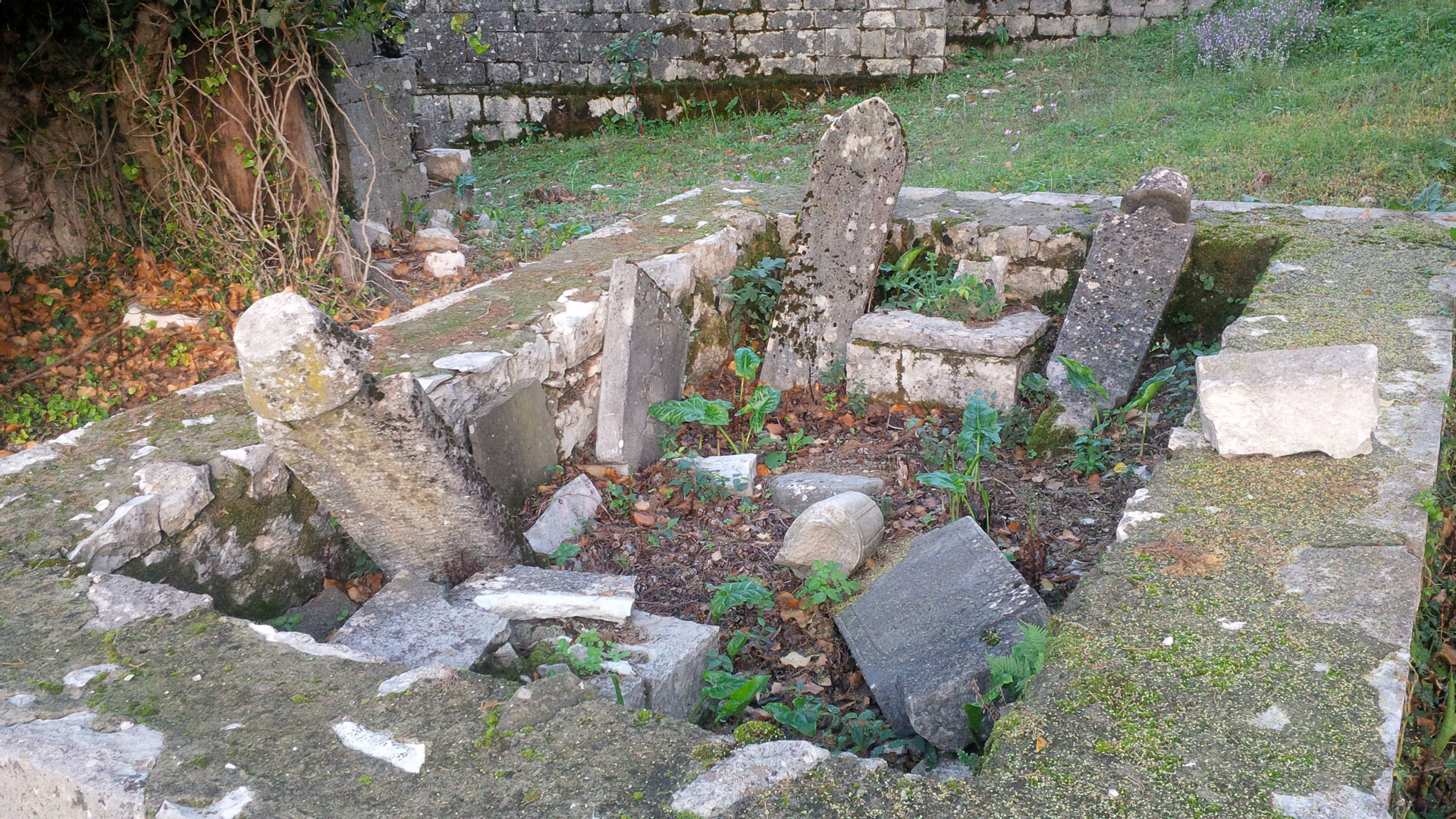 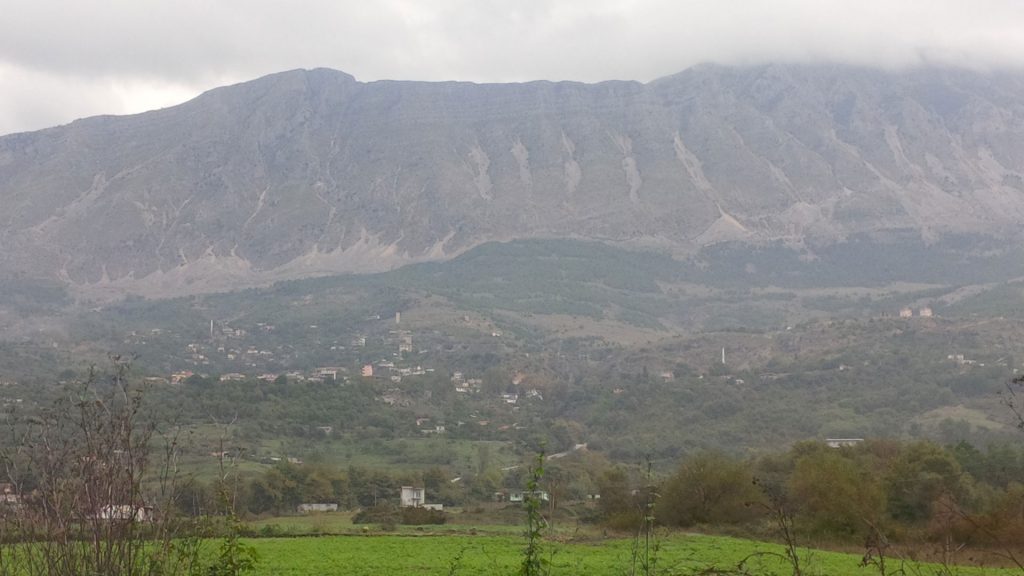 The Graves of Beys of Libohova 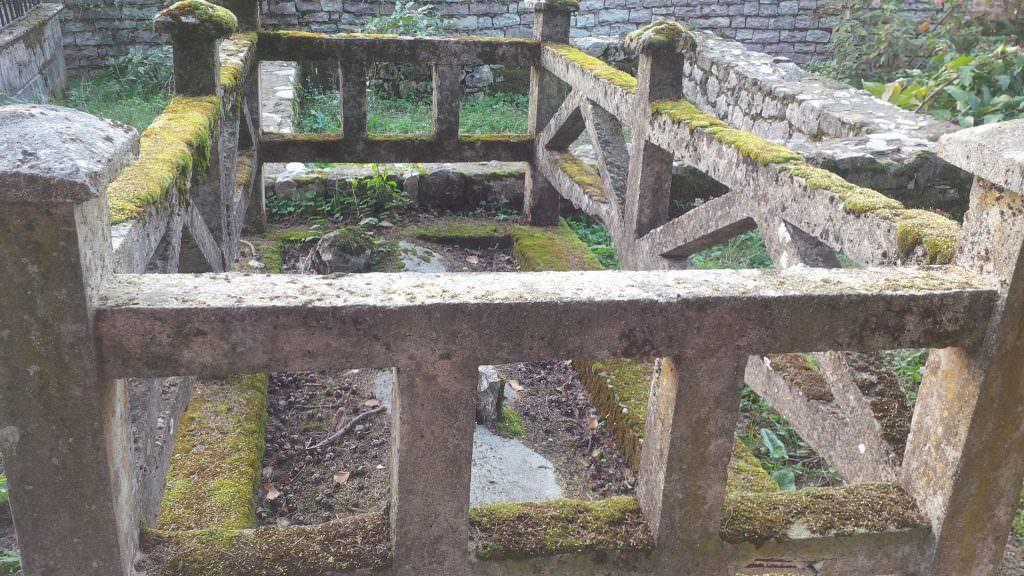 This church was built in phases during medieval times. It contains frescos painted during the years 1830-1840, which are unique for the region and highly valued. The church was proclaimed a Cultural Monument of the 1st category in 1977.

This lovely field lies at 1050 m above sea level. The surrounding hillsides contain springs that produce water renowned for its purity, coldness and curative value.

THE FIR TREE OF ZHEJ

This cluster of fir trees lies at an attitude of 500-1900 above sea level, across from Cajupi Field. In addition to fir trees, there are also hornbeam trees, jumper trees, red lime trees, ash trees and more. This area is relatively well maintained and represents an important part of the biodiversity of Southern Albania.

An important tourist attraction, Doshnica waterfall is found in the village of Doishnica, in the Regional Nature Park of Zagoria.