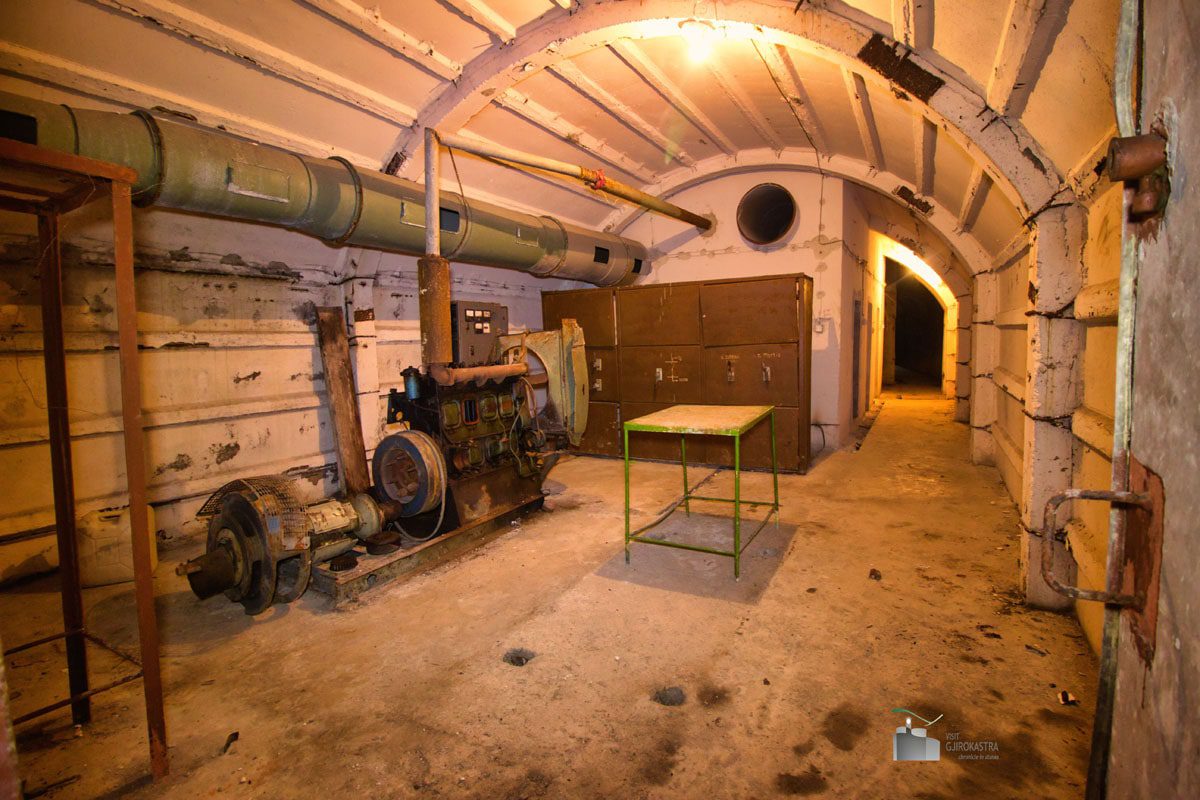 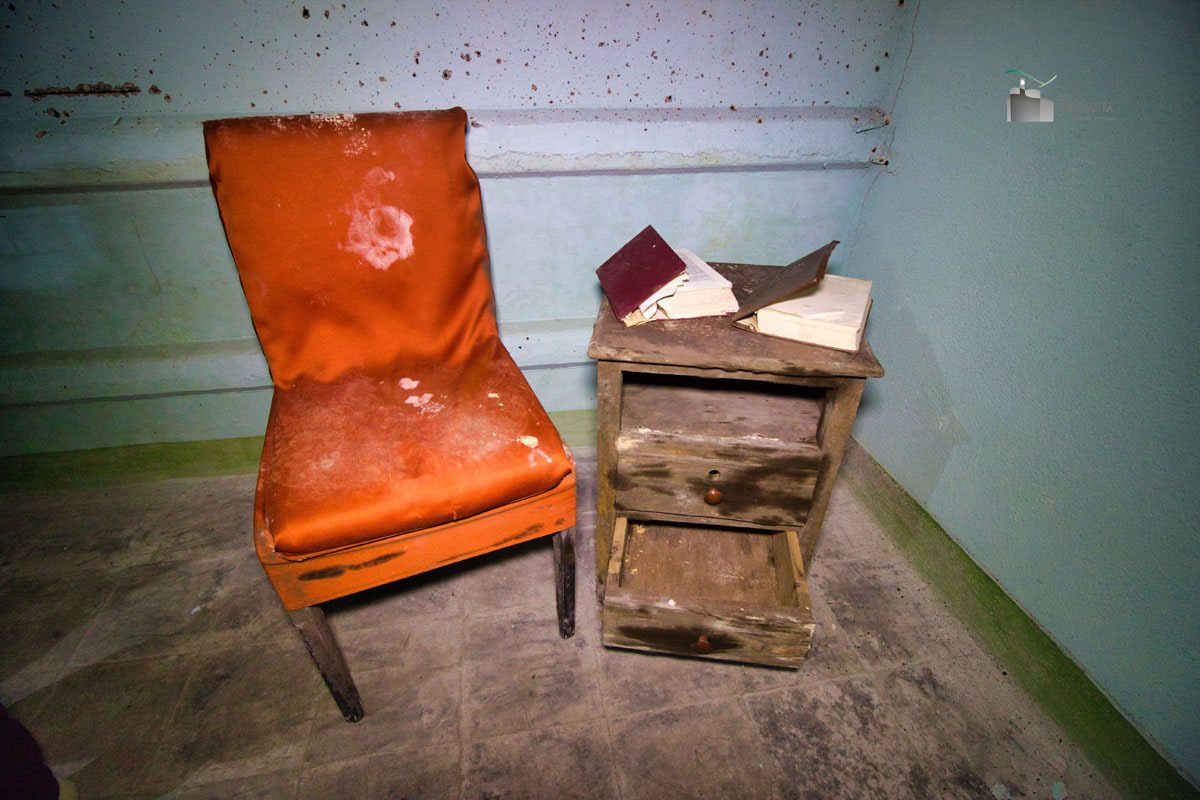 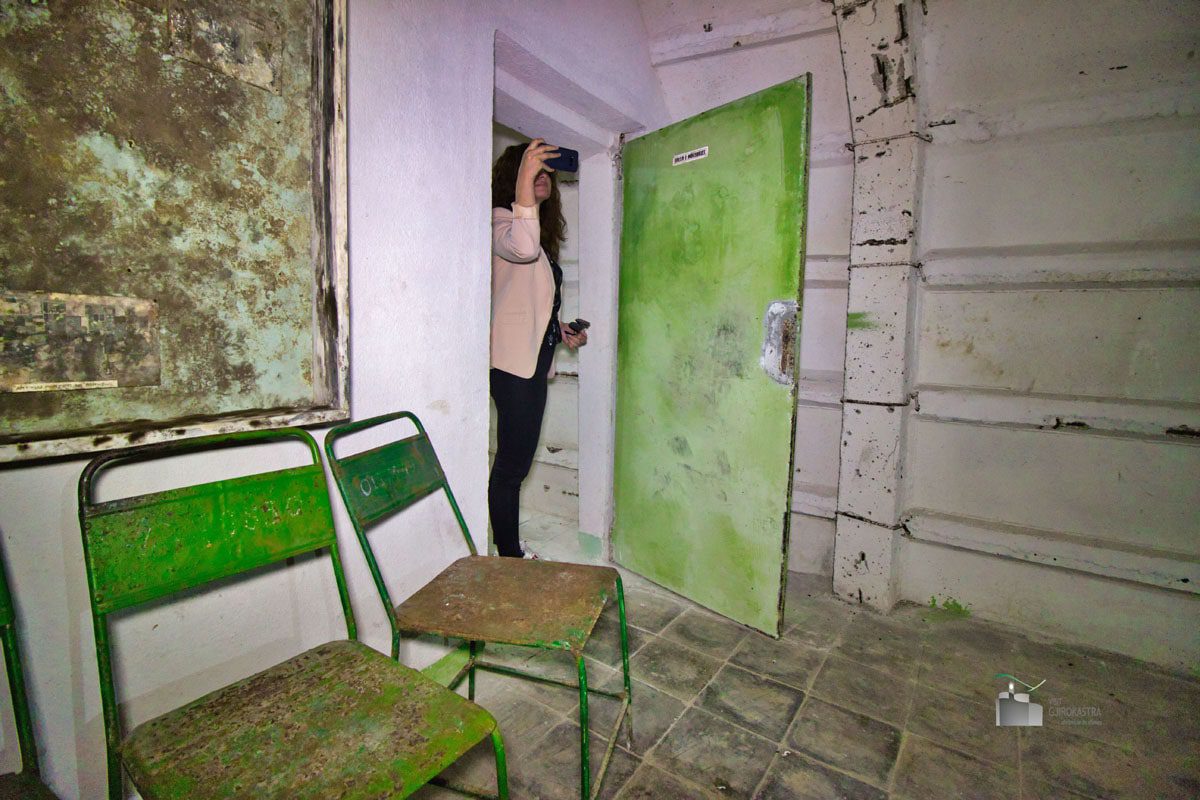 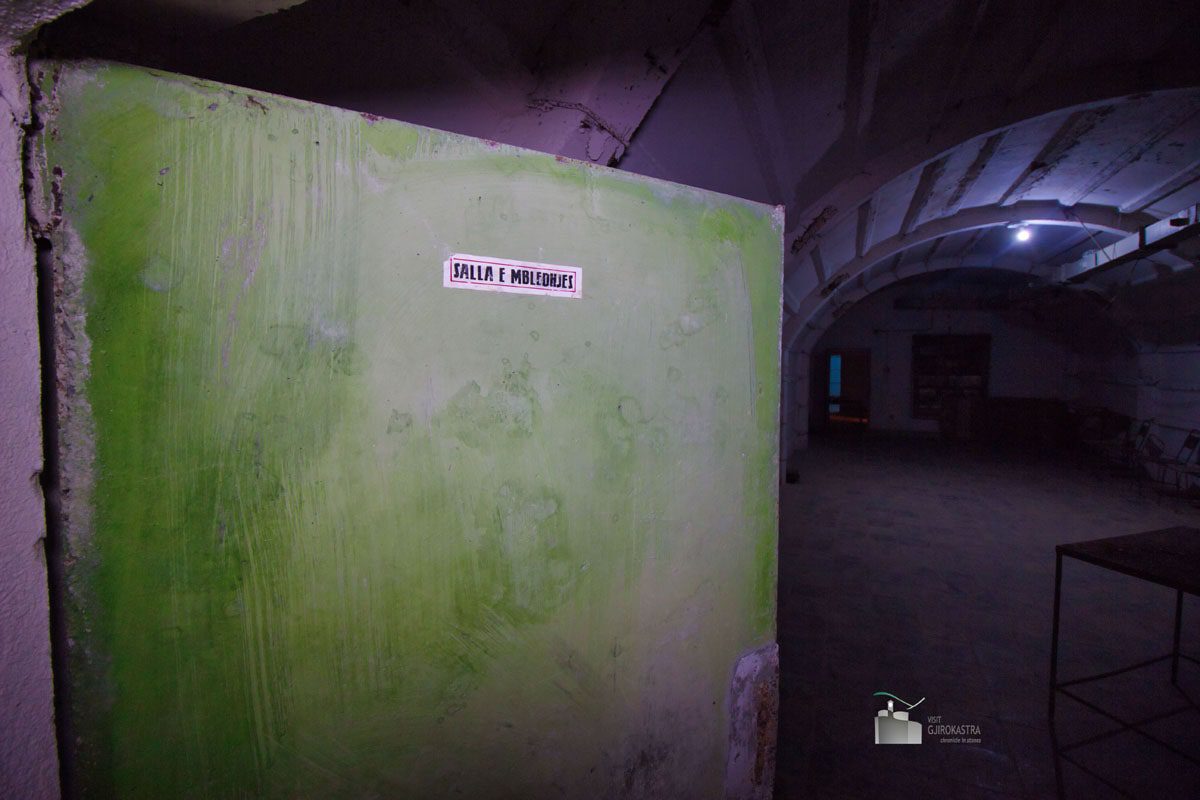 The Cold War Tunnel Museum (also called the Color War Tunnel) is an underground bunker that served as an emergency shelter in the latter part of Albania’s communist era (1944-1990).  This bunker, and the innumerable small bunkers found throughout the country, reflects the paranoia of Albanian’s communist dictator, Enver Hoxha. He feared a foreign invasion, especially after Albania’s breakup with Soviet Union in the early 1960s.

Built in secret in the early 1970s, the bunker is 800 m long and has 59 rooms. Gjirokastër’s bunker is in its original state, making it less informative but much more atmospheric and genuine.

The Cold War Tunnel was designed to accommodate many different functions in case of a nuclear attack. There are rooms for government ministries, local government, interrogators, party elites, places for sleeping, power generation, and water storage. Much of original furniture looted from the site in 1990 but pieces still remain.

Visiting the de-contamination room, the generator room (contains a rusting Czechoslovakia-made generator), and the air filtration room, gives you a sense of the regime’s preparations for a nuclear attack.

The main entrance of the Tunnel is close to Municipality building, which once served as the headquarters of the Party Committee. The tunnel tour takes about 20 minutes.

Map of The Cold War Tunnel