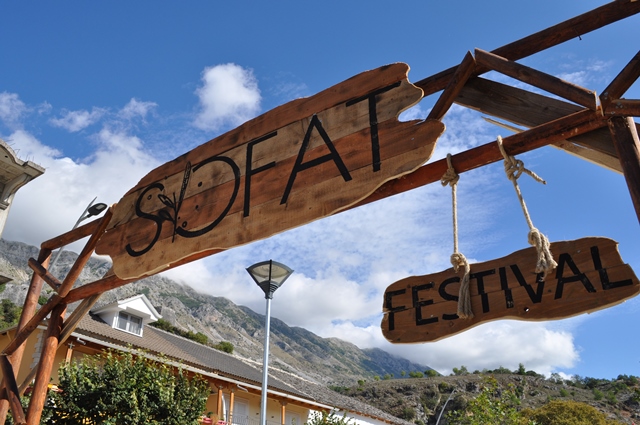 Bringing modern music, well known singers, different musical genre such a jazz, rock and roll, reggae in rural area has always been a topic for city event. But SOFAT festival is deemed to change this concept. Indeed, it brought life to two villages of Gjirokastra in the last-two weeks. 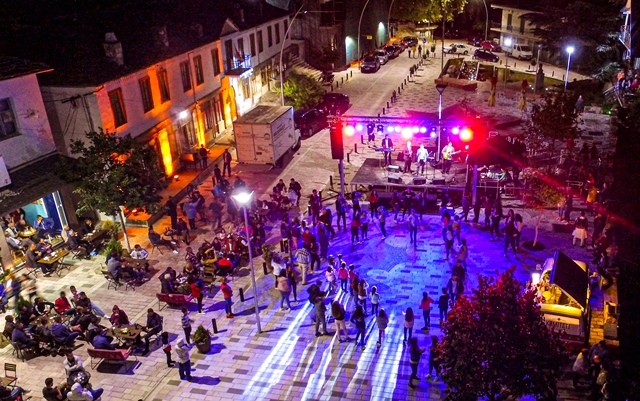 Sofàt has a special meaning, which only people of Gjirokastra understand. It is a characteristic place Gjirokastrian houses architecture, a place at the doorsteps where they sit and talk to the neighbour or sip the coffee. Especially in villages around of Gjirokastra, most of the houses has a Sofat in their gates.

This festival hoped to enter in every gate, in every house of Gjirokastrians living in rural areas.  The Sofat brought not only some best musician, but also domestic tourists who were accommodated in the village houses. The guests were served local foods and some were even engaging in farm activities such as collecting fruits, making raki or wine etc. 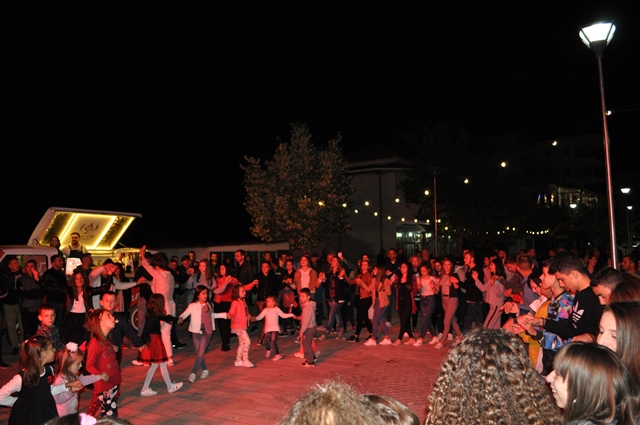 In the first event hundreds of people gathered in the main square of the village. The groups who performed were: Officina Zoe from Italy, Fanfara Tirana feat Hysni Zela, The folk group from Lunxheria and Antigonea and the Saze group of Gentian Selfo. 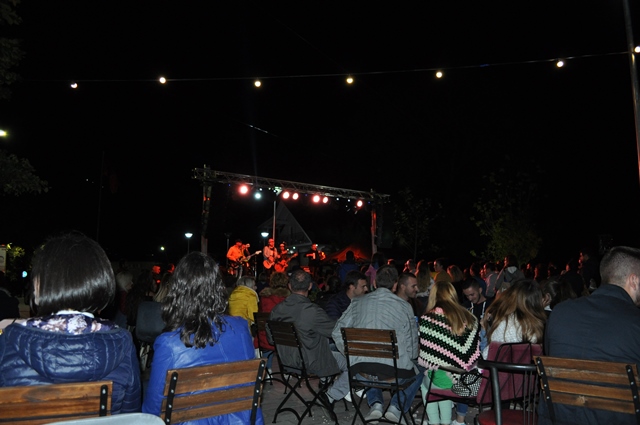 In Libohova the groups that performed live were: Apres la Classe from Italy, Linda Rukaj and her band from France, the Libohova saze and folk groups.

The atmosphere created was fantastic. Hundreds young people gathered from villages nearby to be part in these events.

People in rural area are leaving the country, not only because of the poor conditions, but also for the lack of social and cultural life. Sofat Festival tends to bring back cultural tradition in all the rural areas of Gjirokastra

The event was organized by Visit Gjirokastra and Turtle organisation and supported by Swiss through RISIAlbania project.

Visit Gjirokastra project aims promoting tourism in Gjirokastra region, including cities of Gjirokastra Permet and Tepelena as well as surrounding villages. Besides building a tourism portal (www.visit-gjirokastra.com) , great efforts are made toward creation of Tourism Association with the participation of local businesses, aiming at creating a structure who can manage the destination in long term.

St Triadha Castle, up to the hills in the end of Lunxheria region